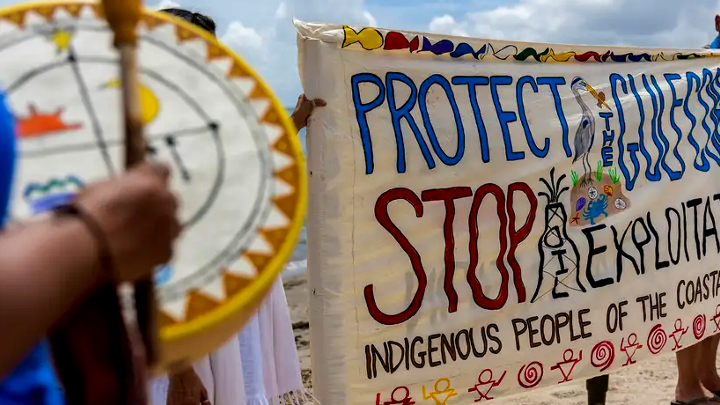 Erin Douglas of the Texas Tribune, wrote a phenomenal article on the Karankawa Kadla’s reclamation of their history and the importance of stopping the proposed oil export terminal at Ingleside on the Bay. For more on stopping MODA visit the Indigenous Peoples of the Coastal Bend’s website or Ingleside on the Bay Coastal Watch Association’s website.

Photo by Chris Stokes for The Texas Tribune 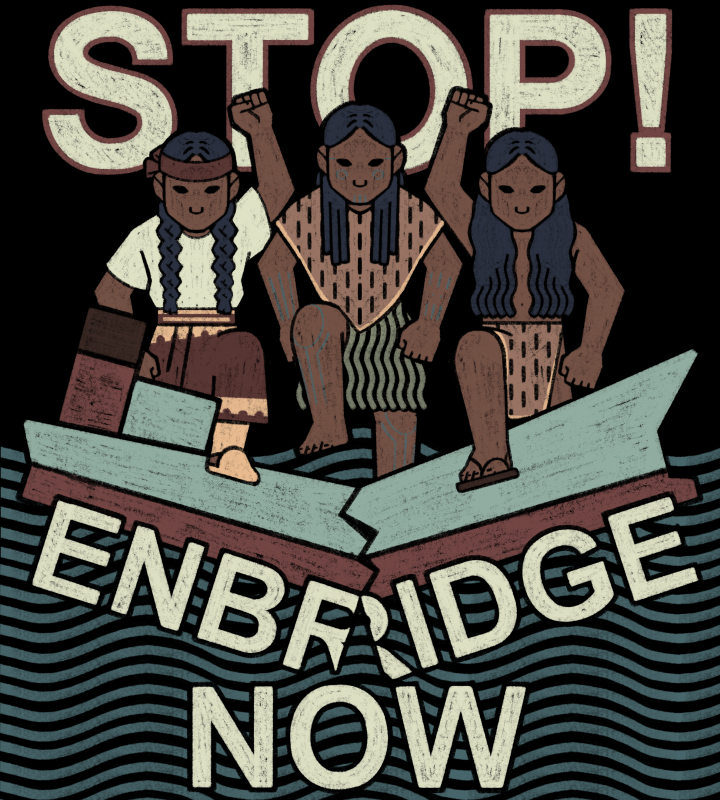